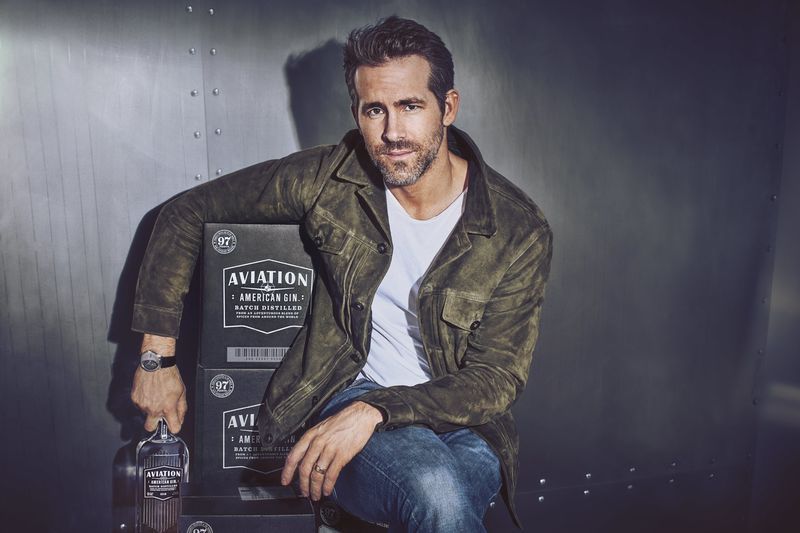 Joey Haar — February 22, 2018 — Lifestyle
References: aviationgin & thedailymeal
Share on Facebook Share on Twitter Share on LinkedIn Share on Pinterest
Following the success of 'Deadpool', Ryan Reynolds is riding a high in both celebrity and wealth, and one of the moves the actor has made in light of that is to purchase the Aviation Gin distillery. The Portland, Oregon, distillery produces American gin that can stand alone as a drink or mix in with cocktails, and it appealed to Reynolds immediately.

"Aviation is the best tasting gin in the world. Once I tried it, I knew I wanted to get involved with the company in a big way," Reynolds said in a statement released to People. According to the report, the actor is more than just a figurehead. He's set to have an active role in the day-to-day operations of the company.

Reynolds' image has been incorporated into Aviation's branding, with a sardonic quip emblazoned on their website's front page as well.
3
Score
Popularity
Activity
Freshness
Get Trend Hunter Dashboard