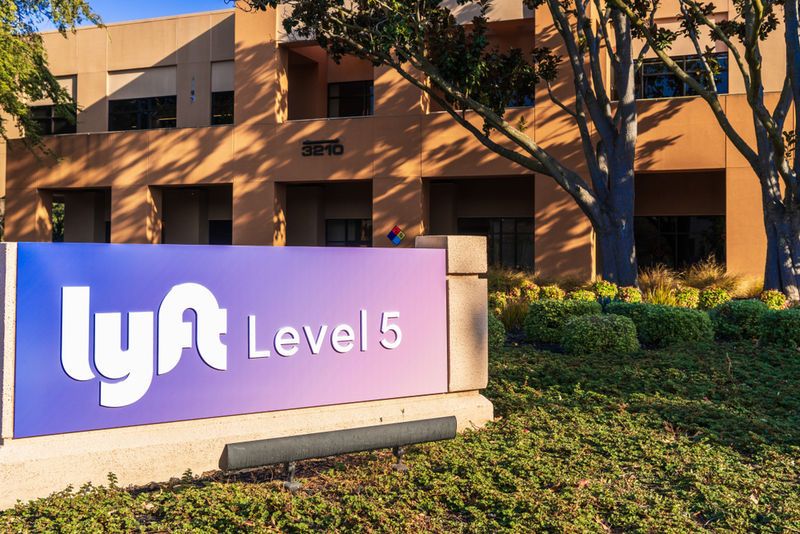 Lyft Added a Hybrid Minivan to Its Autonomous Vehicle Fleet

Lyft is also opening another facility to test its autonomous vehicles, which will be located in Palo Alto. The company stated that the new facility will feature intersections, lights and more to mimic urban environments.

According to Lyft, the Chrysler Pacifica was chosen due to its functionality and capacity. The car features a sliding door and the necessary size to hold larger groups of passengers. Lyft also has previous experience with the vehicle, form its partnership with Waymo.