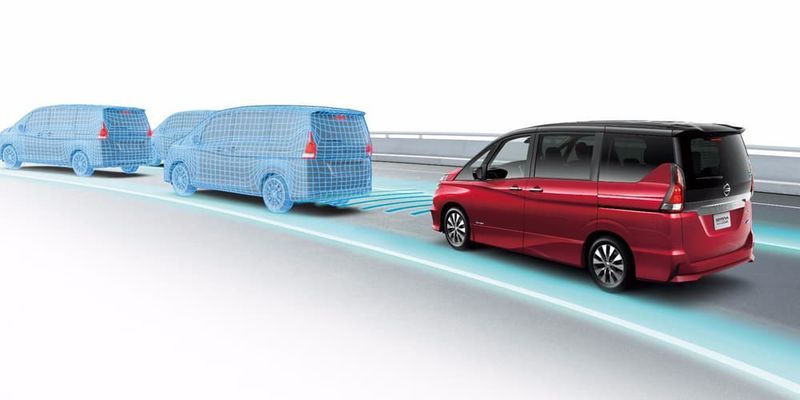 Rahul Kalvapalle — July 13, 2016 — Autos
References: reports.nissan-global & gizmag
Share on Facebook Share on Twitter Share on LinkedIn Share on Pinterest
Autonomous vehicles well and truly here to stay, and few automakers have both embraced and acted on this reality with quite as much conviction and engineering prowess as Japanese automaker Nissan. Nowhere is this more clear than in the case of the new Nissan Serena, a high-tech minivan that will be equipped with autonomous driving technology.

This particular autonomous vehicle will be equipped with Nissan's proprietary ProPILOT system, which is designed specifically to tackle the challenges of highway driving. The ProPILOT system makes use of data captured by a mono camera to detect lane markings as well as the presence of vehicles nearby. This enables the vehicle to maintain a secure distance behind other vehicles, while staying in the center of the lane.

The application of this autonomous vehicle technology to a minivan proves that, at some point, every class of vehicle is likely to come equipped with autonomous technologies.