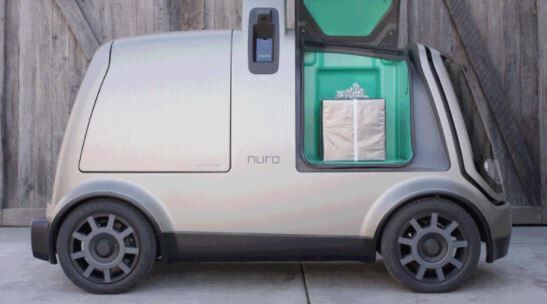 Nuro and Ike have organizational ties and also share technology. Both companies use autonomous technology in different ways, Nuro focuses on self-driving local delivery and Ike is an autonomous trucking company. Alden Woodrow, the Ike CEO and co-founder said that with the acquisition over 55 employees and three Ike founders will now work at Nuro. The other two founders who will now work at Nuro include Jur van den Berg and Nancy Sun.

“I think it’s pretty clear just how incredible Ike’s team is and the quality of the tech that they built,” said Dave Ferguson, the co-founder and president of Nuro.