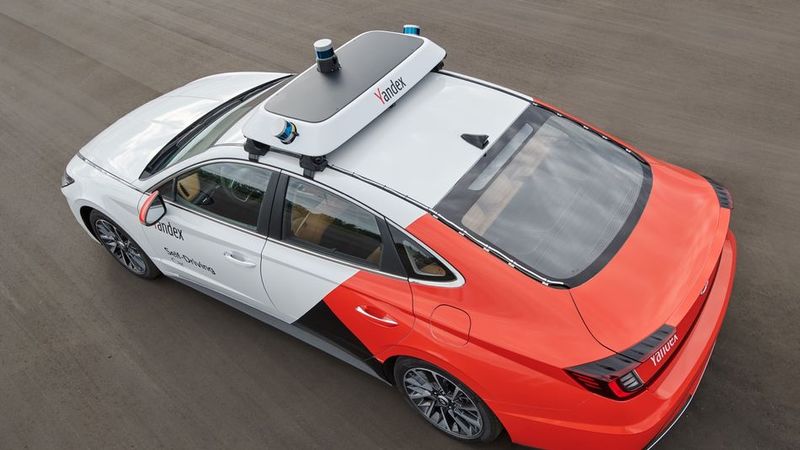 Daniel Johnson — July 16, 2019 — Autos
References: yandex & mashable
Share on Facebook Share on Twitter Share on LinkedIn Share on Pinterest
The Russian company Yandex has revealed its autonomous prototype of a 2020 Hyundai Sonata. The car is the result of a partnership between Yandex and Hyundai's car parts division, Mobis. The partnership worked for six weeks to incorporate with self-driving technology into the car. The autonomous prototype is able to drive with no human intervention, placing the car at Level 4 and Level 5 on autonomous driving scales. The car receives high self-driving sources due to the sensor suite, cameras, and software which is incorporated into the vehicle's design.

Reinvigorated Ad Campaigns
The TikTok Re:Make Challenges the Community to Rethink Past Ads