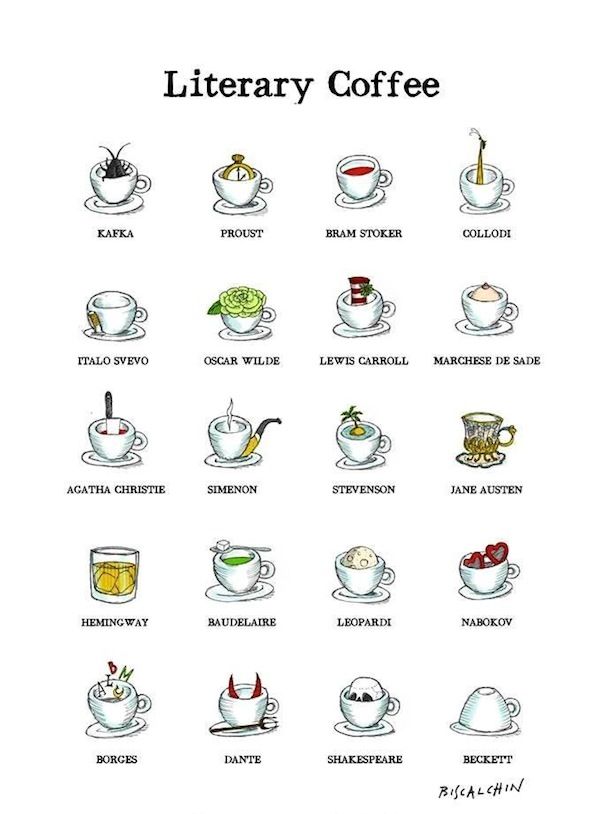 The different author illustrations clearly represent a famous book by the writer, such as an island in the cup of Robert Louis Stevenson and devil horns from Dante's 'Inferno,' where as others represent the wordsmith's overall body of work. The represented writers are mostly European, but span different genres and time periods. Some are also more recognizable than others.
2.8
Score
Popularity
Activity
Freshness
Attend Future Festival