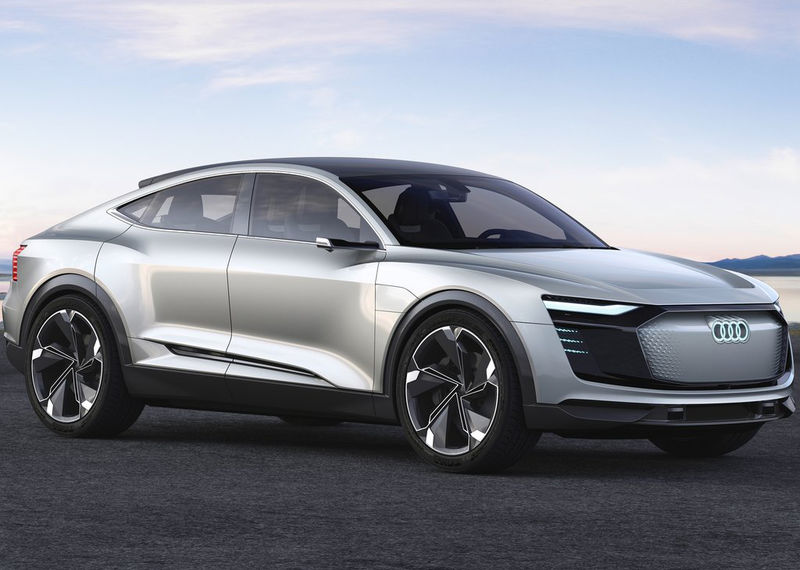 Michael Hines — May 11, 2017 — Autos
References: audiusa & autonews
About a month after the Audi E-tron Sportback concept made its debut at the 2017 Shanghai Auto Show company executives have confirmed that the electric car will see production. The E-tron Sportback will hit the U.S. as a 2020 model. The EV will feature a range-topping performance trim with up to 500 horsepower. This makes Audi's new electric car a formidable competitor to the Tesla Model X which has over 500 hp on tap in its top trim, the P100D.

Pricing for the Audi E-tron Sportback has not yet been revealed, but apparently it will start at around $70,000. That would make it substantially cheaper than the entry-level Model X which starts at $82,500. Whether all models of the Audi E-tron Sportback will have the 310-mile range of the concept which debuted in Shanghai remains to be seen.
4.4
Score
Popularity
Activity
Freshness