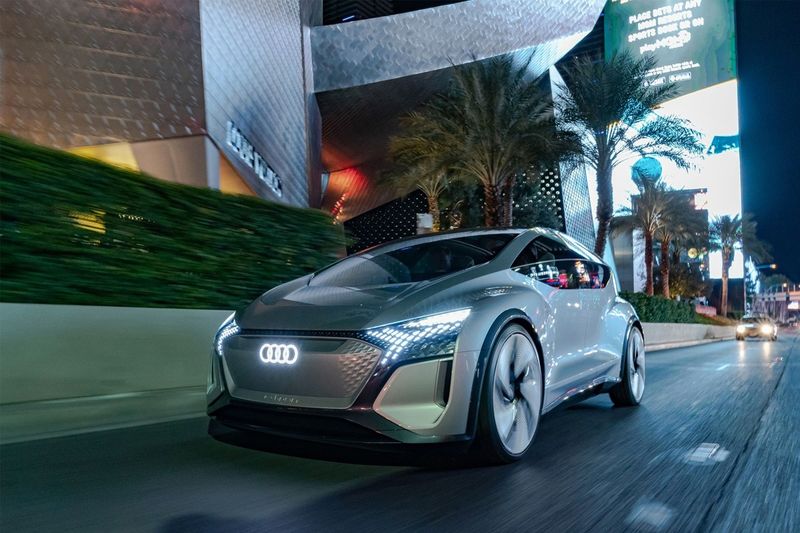 The Audi AI:ME Autonomous Concept Car Was Revealed at CES 2020

Daniel Johnson — January 10, 2020 — Autos
References: audi & hypebeast
Share on Facebook Share on Twitter Share on LinkedIn Share on Pinterest
Audi revealed a new future-focused concept car at CES 2020, which is titled the 'Audi AI:ME.' In total Audi created four concept cars that are included in its AI series, and none of the concept cars are scheduled for production. However, creating concept cars allows the company to develop technology that can be used in future models.

The Audi AI:ME features level four autonomous capabilities, which means it is able to fully drive itself. Additionally, the car has an onboard intelligence system that is able to predict passenger settings including, temperature, lighting, as well as preferred routes. The car is powered by a 65kWh battery that can produce 170 horsepower. Audi did include a steering wheel in the concept car, which would give passengers the ability to drive manually if they wanted to.