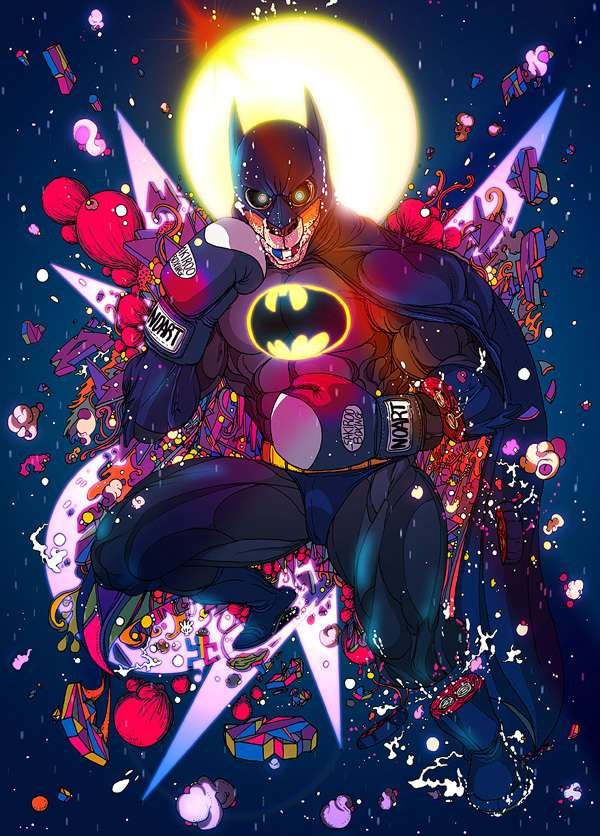 Comic books, sporting events and animals are not often clumped together into similar categories; however, these colorful depictions of various athletic animal superheroes playfully arrange complementary characteristics from various distinct areas of influence in order to create something unconventionally appealing and entertaining.

Peculiar to say the least, these vibrantly surreal portraits contain such a variety of elements that they are bound to impress upon one of your interests be it comics, Olympics or animals. Whether it's a panda bear Superman doing the dead lift or a Octopus/Deer/Rabbit Darth Vader fencing, these athletic animal superhero illustrations are full of bizarre imagination and artistic execution.
4.4
Score
Popularity
Activity
Freshness
Access Advisory Services