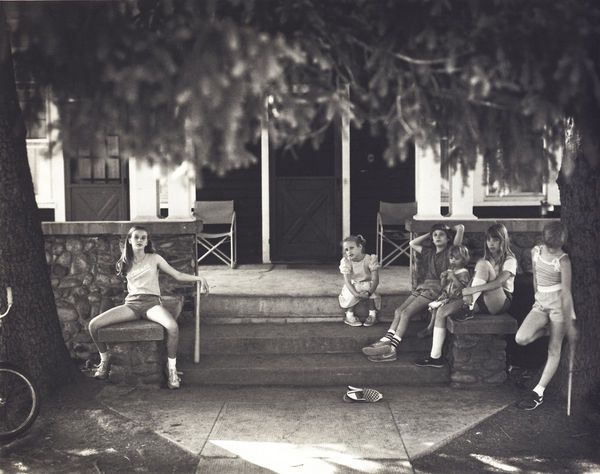 'At Twelve' by Sally Mann Captures an in-Between Stage

The series succeeds in conveying the deep, often painful emotional elements associated with growing up. The photographs range from a daughter sitting on her fathers lap, a young girl posing in a dress, a child being primped by her mother in preparation for her portrait and a slew of other scenes.

Mann's portraits showcase the awkward chasm between childhood and adulthood, that we often forget about or consciously choose to ignore. The poignant series urges us to return to this uncomfortable period.
4.1
Score
Popularity
Activity
Freshness
Get Better and Faster