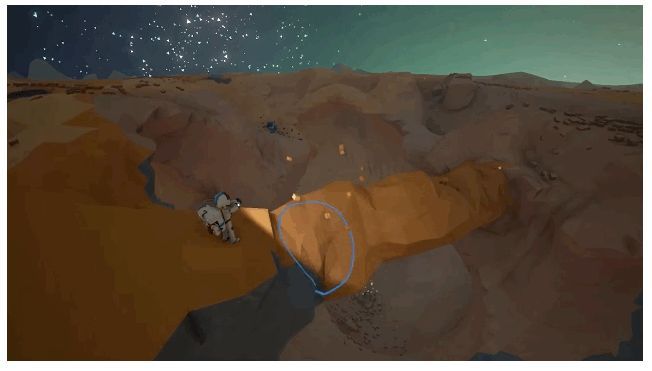 Meghan Young — October 10, 2015 — Tech
References: astroneer.space & theverge
Share on Facebook Share on Twitter Share on LinkedIn Share on Pinterest
Astroneer is the name of an adorable video game that is sure to gain quite a bit of traction by more than just gamers. With the recent finding that there is in fact water on Mars as well as other incredible space exploration news, Astroneer allows people to channel their inner astronaut to truly appreciate such discoveries.

Built with Unreal Engine 4 by System Era, Astroneer is set to released in early 2016. According to the creators, "Astroneer is game about wonder, discovery, power, greed, mystery, and grand endeavor in a new age of expansion on the fringes of humanity." Those who play will take on the role of an adventure-happy explorer for a company called Exo Dynamics.
3.5
Score
Popularity
Activity
Freshness
Access Advisory Services