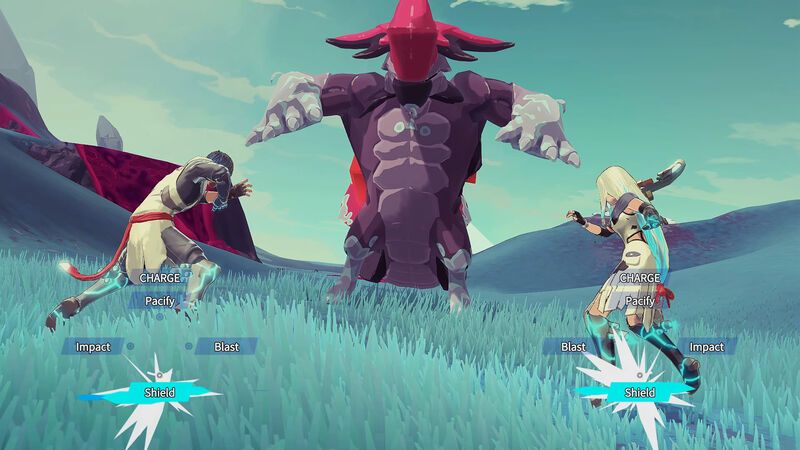 The Game Bakers' 'Haven' Follows a Couple on a Lost Planet

Riley von Niessen — October 9, 2020 — Tech
References: thegamebakers & store.steampowered
Share on Facebook Share on Twitter Share on LinkedIn Share on Pinterest
French indie game studio The Game Bakers is set to release 'Haven' on next-generation consoles in late 2020. The games follows the journey of two lovers named Yu and Kay, who are situated in an unknown world after escaping their home planet to be with one another.

Players can choose to either navigate the game alone or in co-op mode. No matter which mode they start in, they can choose to swap between single-player and co-op mode throughout the game. In addition to working on the couple's relationship, they'll have to explore the strange space world, defeat different monsters along the way, and do what they can to survive.

In addition to the PlayStation 5 and Xbox Series X and S, the game is available on PlayStation 4, Xbox One, Nintendo Switch, and Microsoft Windows.