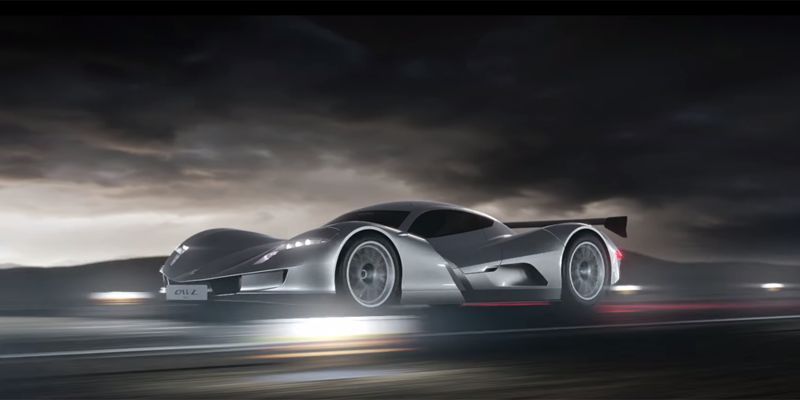 Justin Lam — February 26, 2018 — Autos
References: autoweek & newsweek
Share on Facebook Share on Twitter Share on LinkedIn Share on Pinterest
Tesla may have finally met its match in the electric supercar market thanks to the Aspark Owl EV. This impressive electric supercar comes from Japanese auto manufacturer Aspark and is the first official release from the company. The vehicle was first shown as a concept at the 2017 Frankfurt motor show, but there were no released specs or footage at the time. However, in February of 2018, a video was released by Aspark that showed the Owl EV's amazing speed, as the vehicle reached 62 mph in just 1.9 seconds. This speed matches the claims Tesla has made about its new Roadster.

Under the hood, the Aspark Owl EV uses two 40-kW motors, which were carefully chosen to draw 160-kW of power. This incredible performance is also due in part to innovations made in other elements of the car, as capacitors were powered by the regenerative energy from braking. The Aspark Owl EV carries 1,000 horsepower and features a carbon body that weighs in at just 1,874 pounds.

Potential buyers of this vehicle should know that only 50 Owl EV's will be produced, with each costing close to $5 million.