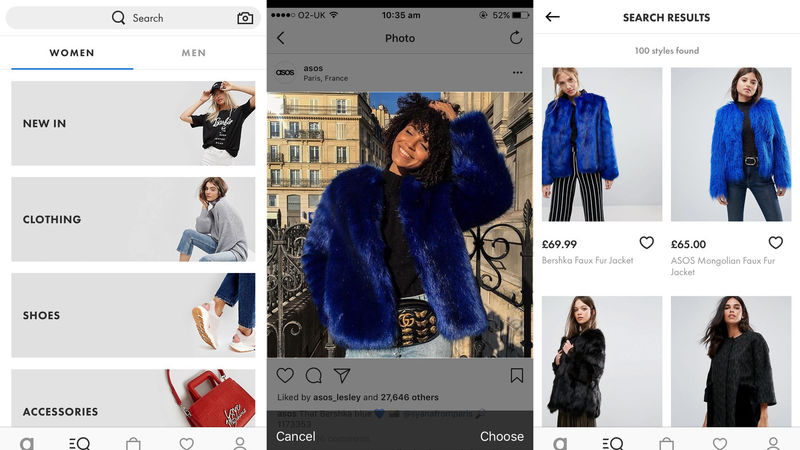 While there are now more places than ever to search for outfit inspiration, this can leave the average person with tons of images saved to their smartphone, not knowing where to purchase the desired items. Currently, ASOS offers more than 85,000 products to search through, with thousands more added weekly. The tool has the potential to make it easy for all shoppers to recreate their favorite looks with affordable options.

Style Match from ASOS initially launched in the UK as of summer 2017, but this is a feature that is now available to all of its app users globally. As such, it is being called a game-changing way to shop, with many comparing it to the clothing organization system found in Cher's closet in Clueless.
3.3
Score
Popularity
Activity
Freshness
Get the 2021 Trend Report FREE