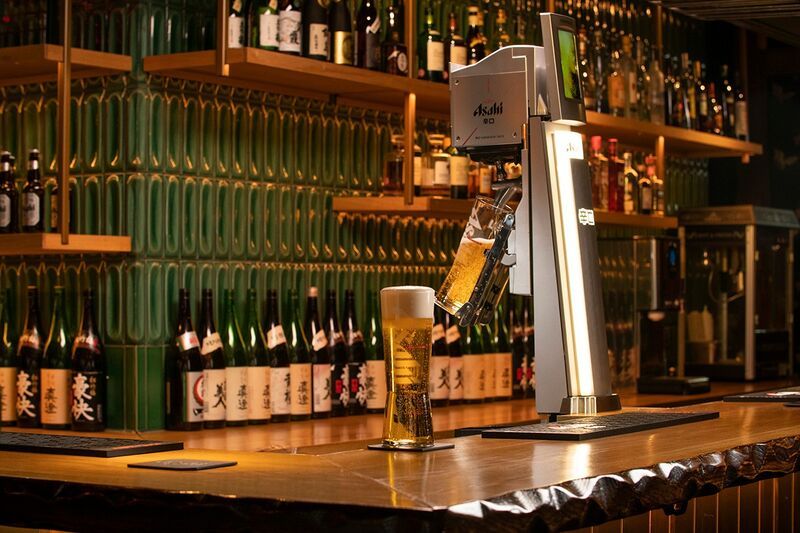 Niko Pajkovic — October 28, 2021 — Lifestyle
References: asahisuperdry & hypebeast
Share on Facebook Share on Twitter Share on LinkedIn Share on Pinterest
Japanese craft beer maker Asahi Super Dry has announced the launch of its newest draught beer innovation called Auto Pour Units. The new technology was developed in-house and came in the form of an automatic beer pourer that can be installed on most countertops. The device was designed to precisely angle a traditional beer glass to deliver customers a perfectly poured pint.

According to the company, Auto Pour Units will be first launched in the U.K. with the potential of being rolled out elsewhere. Currently, the innovation has been installed at five restaurant/pub locations in London, England, including Flesh and Buns in Fitzrovia, Untitled in Dalston, and Inamo in Covent Garden.