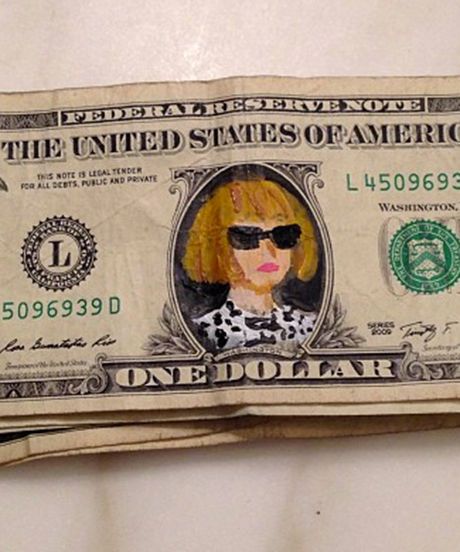 In addition to posting artsy Instagrams, the father of five is also one of MAC cosmetics' founders and an Estee Lauder exec. Reminiscent of Andy Warhol, Robertson's pop culture caricatures display unfiltered honesty where no subject is taboo -- from the World Cup to Huffington Post. He has also collaborated with a number of unexpected people, such as Carine Roitfeld, Giles Deacon, Brian Atwood and Jenna Lyons. He has a number of famous fans as well, January Jones and Lupita Nyong'o among them.
0.5
Score
Popularity
Activity
Freshness
Get the 2023 Trend Report FREE