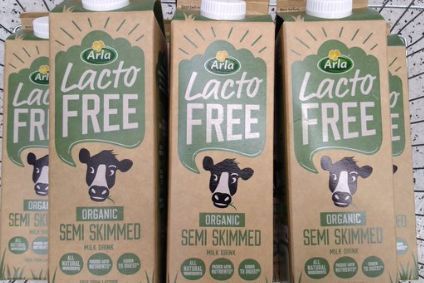 Arla Foods Will Create a UK Location for Lactose-free Milk

Daniel Johnson — February 12, 2020 — Business
References: arlafoods & just-food
Share on Facebook Share on Twitter Share on LinkedIn Share on Pinterest
Arla Foods, the Danish dairy company, announced that it will create a UK facility for manufacturing lactose-free milk. In total, the facility will cost $32.8 million USD to build, and it will be located in Settle, North Yorkshire. The site will be able to produce 120m liters of product, and it will create 50 new jobs in Settle. The new facility will improve the company's capabilities to serve the UK market, as previously Arla Foods would have to transport lactose -free products into the region from Denmark.