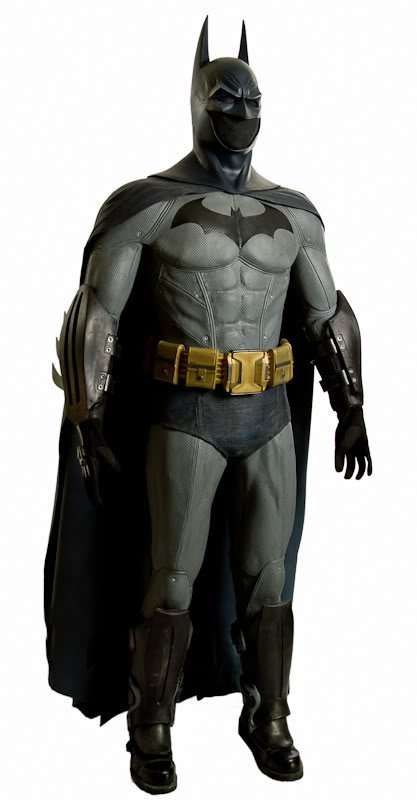 Matt Ho — October 27, 2011 — Fashion
References: theeffectslab & geeks.thedailywh.at
Joe Lester and his crew at The FX Lab are notorious for creating some of the best makeup effects, so it was only natural that they pull off a costume as epic as the Arkham City Suit.

Anyone who has been playing the game Batman Arkham City, will recognize the Arkham City Suit. The FX Lab has recreated an exact replica of the Dark Knight’s batsuit in the game and yes, you can wear it! The entire costume was constructed out of several flexible pieces so that it moves with the wearer. Everything from the tall pointed ears to the utility belt has been made spot-on, and you can tell they’ve spent a ton of time on this design.

Now that the batsuit is done, perhaps it’s time to work on all the villains?
4.6
Score
Popularity
Activity
Freshness