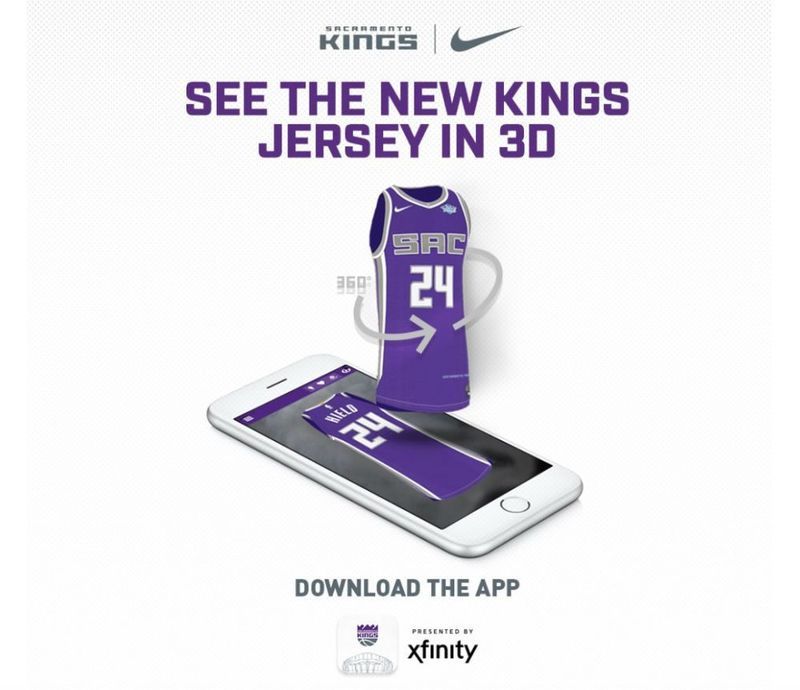 With the app, users will now be able to see the all-new Icon Edition uniform in augmented reality, and learn more about the details of the new features of the basketball jerseys. With the AR app, fans may even customize their own sports jersey, as well as frame and hang it on their wall. Fans will also have the chance to virtually photograph themselves along star players from the NBA.

The Sacramento Kings maintains that it is one of the most forward-thinking teams when it comes to embracing new technologies. As such, the team has even been called out as "The Most Innovative Company in Sports” by Fast Company.
3.1
Score
Popularity
Activity
Freshness
View Innovation Webinars