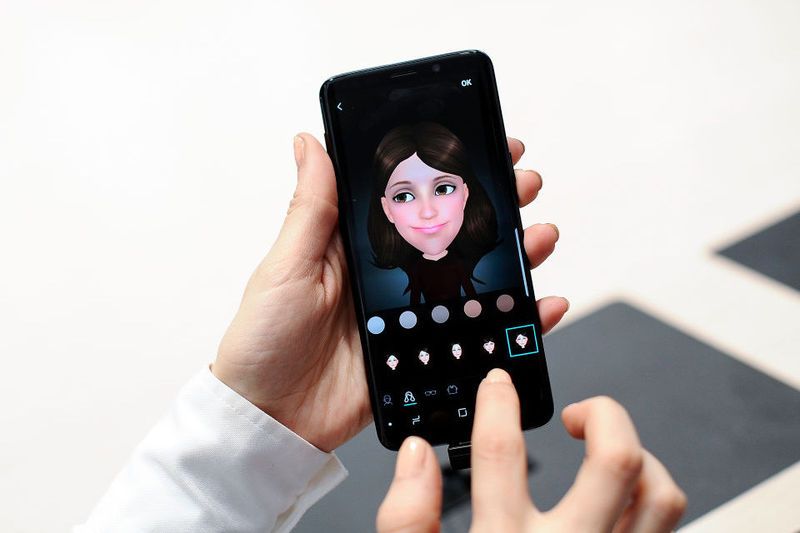 Justin Lam — April 26, 2018 — Tech
References: highsnobiety & digitaltrends
Share on Facebook Share on Twitter Share on LinkedIn Share on Pinterest
Video chatting has become a staple in modern communication for some time now, but Samsung is looking to further innovate the space with AR Emoji chatting. Samsung has yet to officially announce this initiative, but a recent patent made by the company in regards to emoji chatting. According to the patent, the new system would replace the high bandwidth and inherently high latency systems already in place with AR avatars that could work better with existing data connections.

The new AR Emoji chatting would leverage Samsung's animated Emoji system to accurately represent the users chatting with one another. The system will function off a range of data, including a heart rate sensor, pupil dilation sensor, EKG sensor and more, with each sensor working to represent the user on display.