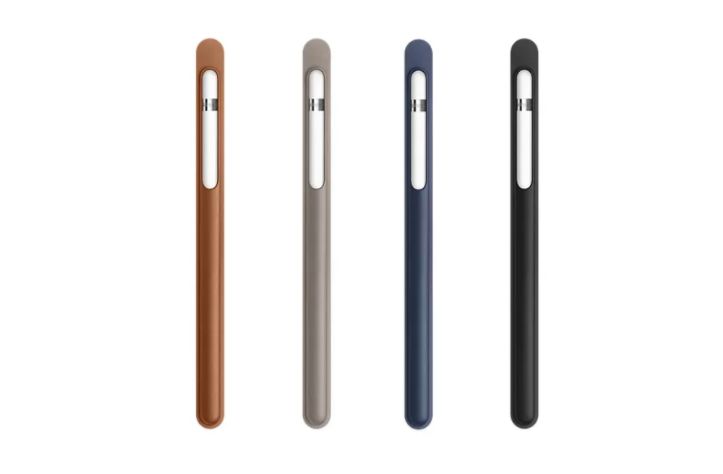 Mary Van Puymbroeck — June 7, 2017 — Tech
References: apple & theverge
With the major releases from Apple's WWDC 2017 came a bevvy of accessories for the new devices like the Apple 'Pencil Case.'

The tech giant is known for releasing tech accessories to accompany its devices and their higher price point and the Apple Pencil Case is no exception. Made using high-quality, durable leather, the Pencil Case functions as a sheath for an Apple Pen. This stylus holster comes in four color options that match the other Apple-made accessories released yesterday. Made with attention to detail and customized to Apple's specifications, the Pencil Case retails for $29.

To prevent a product from leaking before its release, Apple will typically offer its own line of accessories and allow most other manufactures to catch up once the product is released. This creates a void where consumers are left with few options to protect their devices in the first few months of ownership.
2
Score
Popularity
Activity
Freshness