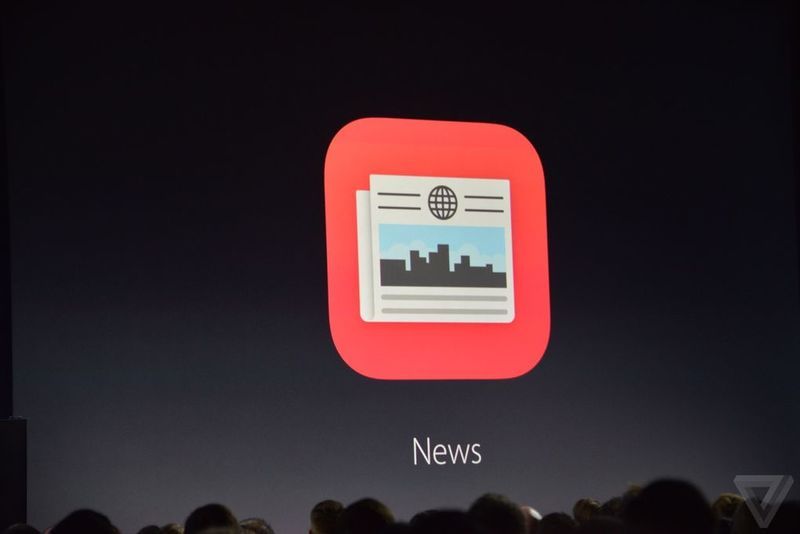 In line with the tech giant's other announcements, the Apple News app is essentially a catch-up development. Like Apple Music, it's meant to compete with existing products that have already seen huge successes. Launching in the US, UK and Australia, it also boasts a number of impressive publishers including The Economist, Vanity Fair, Financial Times, Time, Wired, BuzzFeed, Vox, the New York Times, Bloomberg Business and The Verge.
1.9
Score
Popularity
Activity
Freshness
Jeremy Gutsche Keynote Speaker