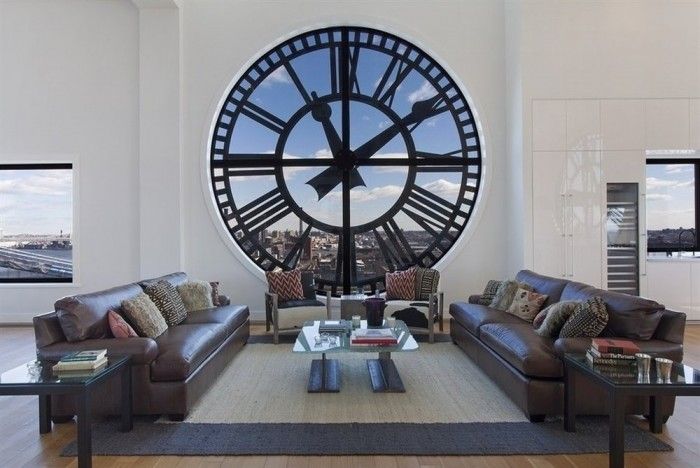 Apartment 16 in Brooklyn's Main Street Sits Inside a Clock Tower

The apartment is located in the luxurious Clocktower building, which is known for its luxurious apartments. Hollywood star Anne Hathaway recently sold her apartment there for $4.25 million. That's chump change however when compared to Apartment 16, which will cost at least $18 million.