Inventing a Disease to Sell Drugs

Drugs to Delay Cancer
Next
Set of
Related
Ideas 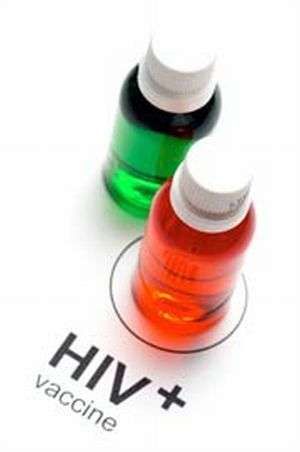 Immune System Antibodies Could Lead to Cure for HIV

Edgar Griggs — July 13, 2010 — Lifestyle
References: ez & ez
Share on Facebook Share on Twitter Share on LinkedIn Share on Pinterest
The war on AIDS has been going on since the late 1980s. Doctors have tried numerous treatments, the main approach being to find a drug or outside remedy to help the immune system fight off the anti-immune virus. However, recent discoveries have found that the key to helping the immune system fight AIDS may actually lie within the immune system itself.

Scientists have reported finding special antibodies in the immune system that have been shown to fight off over ninety percent of the HIV-1 strain, and that even includes some major genetic subtypes as well. While it still may be a few years before an HIV vaccine from these medical findings can be developed, the news is very encouraging. The key to developing an actual HIV vaccine is figuring out why the special antibodies are only present in some people.

Antibodies help the immune system to prevent infection. Usually antibodies are able to bind with germs in order to disable them. With the HIV virus, the virus is constantly adjusting itself in order to avoid antibody detection, so the antibodies are playing a constant catch-up game with the virus. In the recent studies, three antibodies seem to have a lot of power over the HIV virus. Scientists are exploring how this is, and what kind of vaccines would be possible from these findings.

Toolkits for Women
Fix your Car and Fight Breast Cancer