Anti-Branding
Next
Set of
Related
Ideas 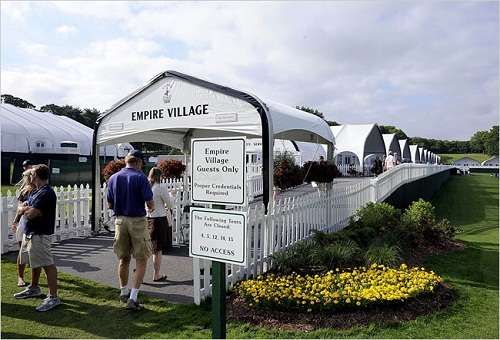 First noticed in the first weeks of July, there were speculations for Starbucks planning on implementing a new store layout and design, possibly even losing its namesake from certain locations in Seattle. Several weeks after closing shop, stating reasons for a “makeover,” the Seattle-based corporation opened 15th Avenue E Coffee and Tea, one of their first ever ‘stealth stores.’

The old Starbucks where the stealth store was located was unrecognizable, brandishing a look that is vastly different from the brand’s standardized style. In an interview with the Seattle Times, Tim Pfeiffer, Senior Vice-President of global design for Starbucks stated that the change was meant to give the stores “a community personality,” with an absent Starbucks logo and bags of the company’s coffee and merchandise re-branded with the 15th Avenue E Coffee and Tea name.

Another company bent on undertaking an anti-branding campaign is Freshjive, a streetwear brand that been responsible for stocking skate shops and streetwear boutiques with their signature styles. This clothing brand has decided to remove logos from its gear in order to place a higher focus on designs and manufacturing a superior product.

In an interview with Hundreds Streetwear Blog, Rick Klotz, owner and designer extraordinaire of the Freshjive brand states that “within the streetwear culture, the promotion of a company’s brand has become downright silly.” In addition to his earlier claim, Klotz blames a disillusionment with the world of branding and marketing, coupled with his desire to return to the essence of design practice, as just reasons for his bold move.

In terms of larger corporations, during the U.S. Open golf tournament held at Bethpage Black, Goldman Sachs, Bank of America, Merrill Lynch, and Morgan Stanley have all discreetly brought clients to the Heritage Club, an exclusive hospitality centre located nearby. While hundreds of thousands of dollars were spent on tables, the responsible parties could not even be identified as logos on tote bags and polos were there no more.

According to The New York Times, these gatherings are sometimes well disguised enough that even the event planners might not know just whose event they are working for.

These corporate and not-so-corporate examples are proof enough that the world of big spending is out, and ushering a new era of DIY, renewable frugality.
5.3
Score
Popularity
Activity
Freshness
View Innovation Webinars

"What If?" Branding
Kobe Bryant ‘Varsity Bones' College Kicks Based on Choosing NBA