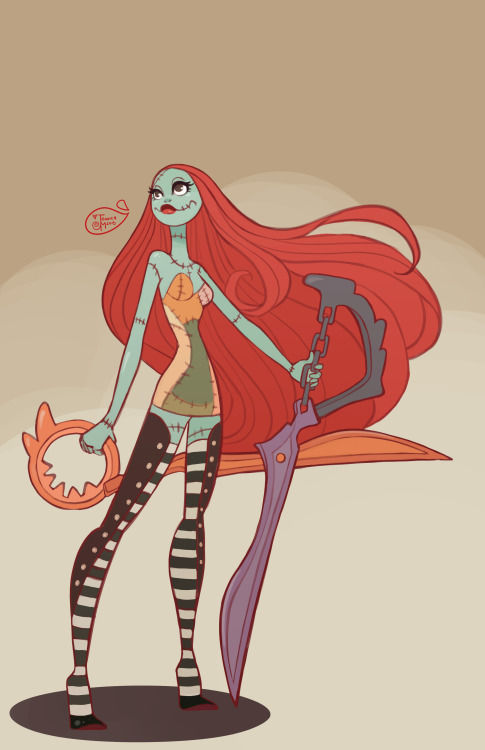 Madorran's illustrations are both whimsical and powerful transforming the princesses into majestic warriors with weaponry, tattoos and mean mugs. The illustrations capture the likes of Snow White, Ariel, Cinderella, Bell, Jasmin and even the unconventional Sally from The Nightmare Before Christmas with armor that speaks to their background and cultural surroundings. For example, Belle is shown wielding a French rapier sword, Mulan has a massive crossbow and Sally holds a long scissor blade. The images highlight both the strength and beauty of these female leads.
6.9
Score
Popularity
Activity
Freshness