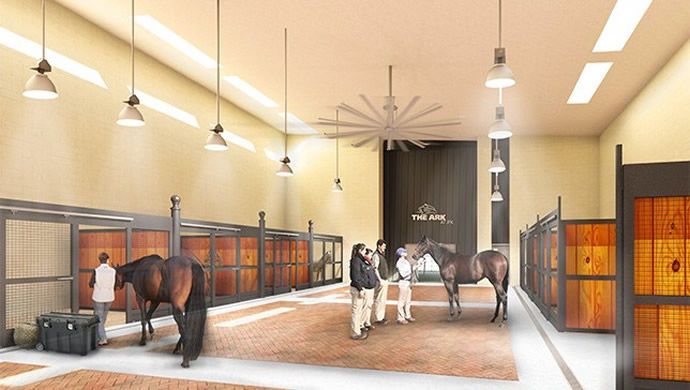 The multi-million terminal will feature special services for animals arriving and departing, such as boarding spaces, kennels and quarantine units that are suited for a range of animals in all sizes. There will also be an aviary and a vet on site, as well as a Paradise 4 Paws kennel on-site. Noting that air travel can be "stressful and confusing," the development of The Ark will ensure that animals can be kept safe, healthy and relaxed as possible in an unfamiliar setting. This new animal-centric terminal is set to open in 2016, creating hundreds of jobs and generating millions of dollars in revenue in the future.
2.2
Score
Popularity
Activity
Freshness
View Innovation Webinars