Bitter Bird Board Games
Next
Set of
Related
Ideas 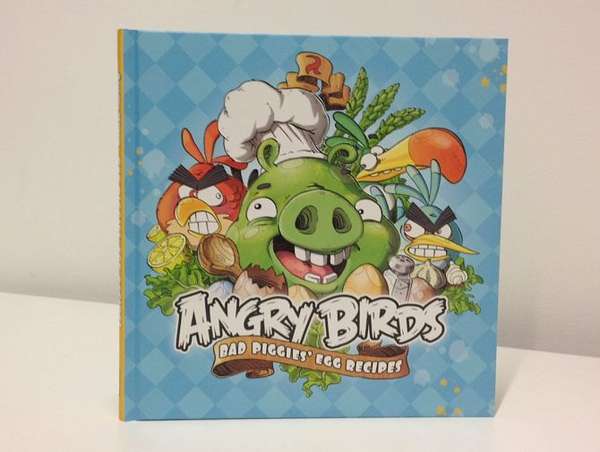 Surprisingly, the Angry Birds Cookbook doesn't contain any recipes pertaining to chicken or pork. Instead, it's filled with various dishes that involve eggs, which is clearly a nod to the avians. But of course, there are other varieties of cuisine to choose from, including burritos and soufflé. There are over 40 recipes to choose from in the book, ranging from omelettes to eggs Benedict. The pages are filled with colorful illustrations as visual aids with additional images that features the beloved characters from the game.

With the Angry Birds Cookbook released, I wonder what's next for these avians.
0.8
Score
Popularity
Activity
Freshness
View Innovation Webinars