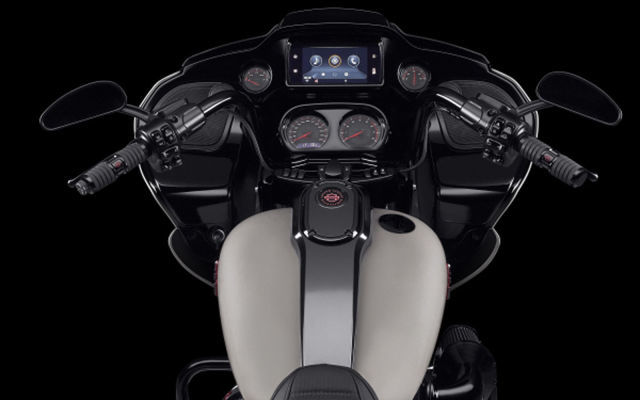 The company states that any 2014, or latter, Touring, Trike, or CVO model that has a Boom! Box GTS system will be compatible with Android Auto. Additionally, if consumers do not have a Boom Box GTS on their bike, they can arrange to purchase one from Harley-Davidson, and following that they can access Android Auto.

Android Auto has been popular in cars, however, this marks one of the first times the system has been integrated into motorcycles. The system will allow people to access Google Maps, as well as control music and more.