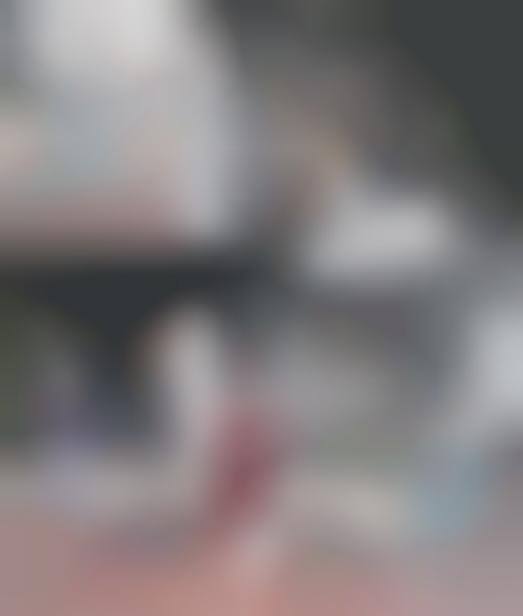 KEPASALOKO Trend Seekers Group — November 8, 2007 — Pop Culture
References: kepasaloko.blogspot
Share on Facebook Share on Twitter Share on LinkedIn Share on Pinterest
While it is known that Colombia has a tradition from the indigenous inhabitants of the pre-Columbian era, the phenomena of evolution as a socio-cultural hybridization and globalization will always be an engine that allows the evolution of cultures and the generation of new groups, and proposing a wealth of artistic, aesthetic and stylish innovation.

Along these lines, some public spaces of Bogotan streets have been invaded by a number of artists mingling with other foreign nationals, creating a strange combination:

Initially, these musical groups drew attention for their outfits, which have a very interesting aesthetic richness, but their music playing is very unique too, although many may consider it a bit as bizarre. It's definitley something most haven't seen before, and it's a whole lot of fun!