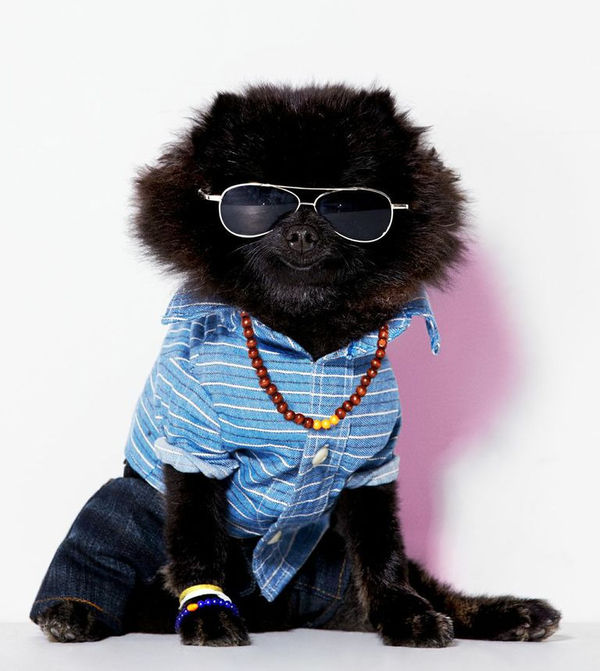 Megan Facciuolo — March 28, 2014 — Lifestyle
References: ae & mashable
Share on Facebook Share on Twitter Share on LinkedIn Share on Pinterest
Retail-giant American Eagle Outfitters is making sure dogs get a chance at style by creating a new doggie clothing line called ‘American Beagle Outfitters;’ unfortunately, it's just another American Eagle prank. Last year it released an unbelievable campaign around the same time as this one, which claimed it would sell spray-on jeans.

Puppy cosplay has been super popular in today’s day of age, so American Eagle is playing off that for what is assumed to be another one of its pranks. It claims to be creating clothes for your dog that coincide with yours. Its ad campaign “dogumentary” introduces the line and its 10-15 looks for the dogs, which reflect a true “American Eagle DNA.” So now, you and your pooch can have matching denim jackets!

The line is ironically "not available yet," but American Eagle’s website has previews of the dog clothing line that link to the matching human looks. If you think your dog is a style star, then you can even submit a photo of them for casting.

At least this joke is meant to promote a good cause and not just get your hopes up; one dollar from every order will go to the ASPCA.