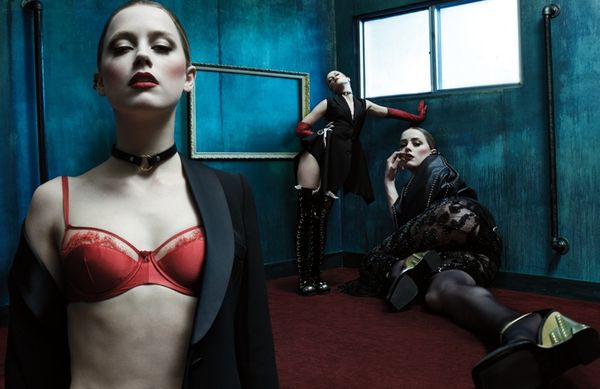 The future Mrs. Johnny Depp rocks some of the seasons hottest lingerie looks for W Magazine June 2014 cover story. As one of film industry's rising stars, Amber Heard has become a star for her talent, her curvaceous figure, her vintage style and, of course, for the always hot Mr. Depp.

For this steamy photoshoot, Heard shows us her seductive temptress side -- with wet slicked back hair and dark red lips -- captured by photographer Steven Klein.

“As a woman, I usually have two options: Sex Object or the Best Friend Who Isn’t Sexy. It’s not creatively fulfilling to just be sexy. I did nothing to look the way I look,” says Heard in the editorial.
4.4
Score
Popularity
Activity
Freshness
Jeremy Gutsche Keynote Speaker