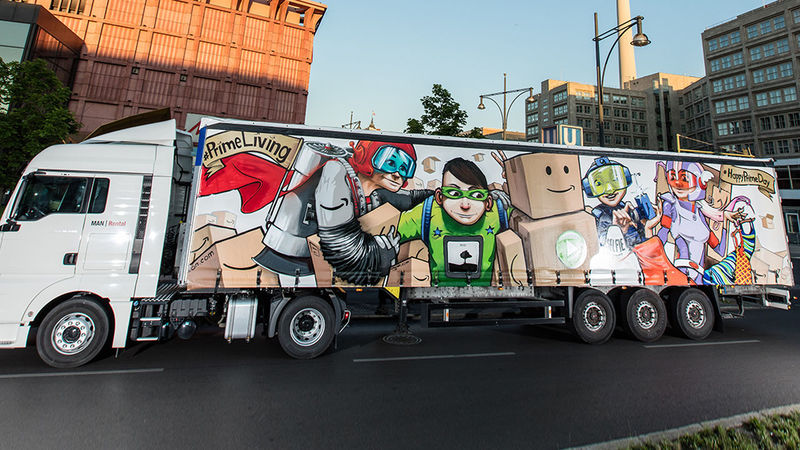 Meghan Young — July 7, 2015 — Marketing
References: phx.corporate-ir.net & fastcompany
Amazon Prime Day is not one's typical sales holiday. But if there was ever a company big enough to create such an event for itself, it would be Amazon. Of course, Amazon Prime Day isn't arbitrary by any means. It was created to celebrate the ecommerce site's 20th anniversary. Taking place on July 15, 2015, it will offer a ton of lightening deals in addition to seven special sales in the United States and other major international markets.

The catch is that the deals will only be available to Prime members. That makes sense considering the name of the Amazon Prime Day. Yet Fast Company notes, "There’s another reason Amazon is holding this mid-summer sale: It is facing a new wave of competition. Walmart is expected to launch an Amazon Prime rival this summer, and eBay is set to launch a similar subscription service as well."
0.8
Score
Popularity
Activity
Freshness