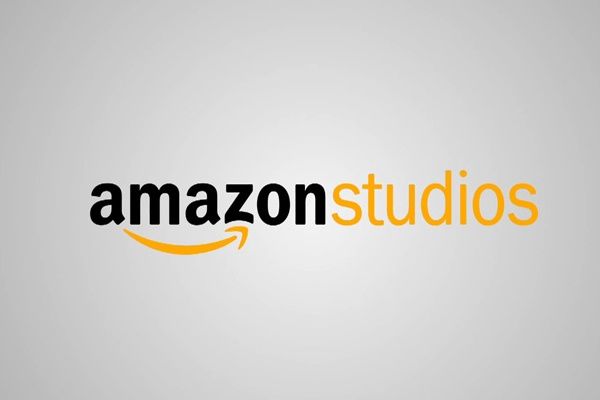 Meghan Young — January 29, 2015 — Tech
References: amazon & forbes
Share on Facebook Share on Twitter Share on LinkedIn Share on Pinterest
In direct competition with Netflix, which has solidified itself as a purveyor and creator of original streaming content, a slew of Amazon Original Movies will start filming this year. 12 to be exact. Meant for both theatrical release and, a handful of weeks later, early distribution on Amazon Prime Instant Video, the e-commerce site ensures that its subscribers are treated to the movies well before the usual three-month window typically given exclusively to theater chains for a new film release.

Although there are no details about the genres the Amazon Original Movies will fall into, it has been suggested that they will be leaning more towards arthouse than blockbusters. Amazon Studios Vice President Roy Price says, "We hope this program will also benefit filmmakers, who too often struggle to mount fresh and daring stories that deserve an audience."
1.5
Score
Popularity
Activity
Freshness
View Innovation Webinars