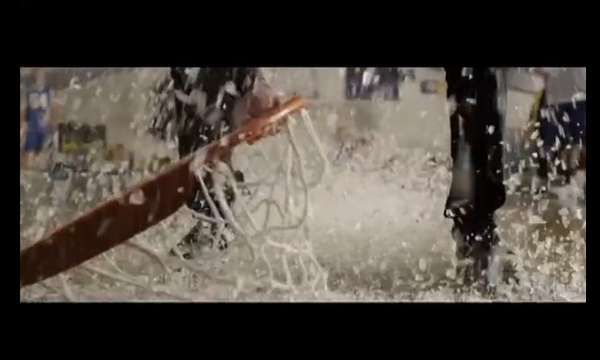 The ‘Amazing Spiderman’ Super Trailer Gives Everything Away

Posted on BuzzFeed by user ‘louisp,’ the clip was created by stitching together the trailers in chronological order. Incredibly detailed and really giving away almost the entire film, this has the potential to be highly damaging to the release of the movie this summer. Amazingly seamless and remarkably well-done, this trailer gives away far more than intended. Of course, the story of Spiderman is one that has already been told again and again, including on screen, so it could be argued that the mash-up trailer doesn’t really give away more than most fans already know about the film.

Sure to get more than a few hits from audiences who just can’t wait, this is an amazingly long hint at what’s to come.