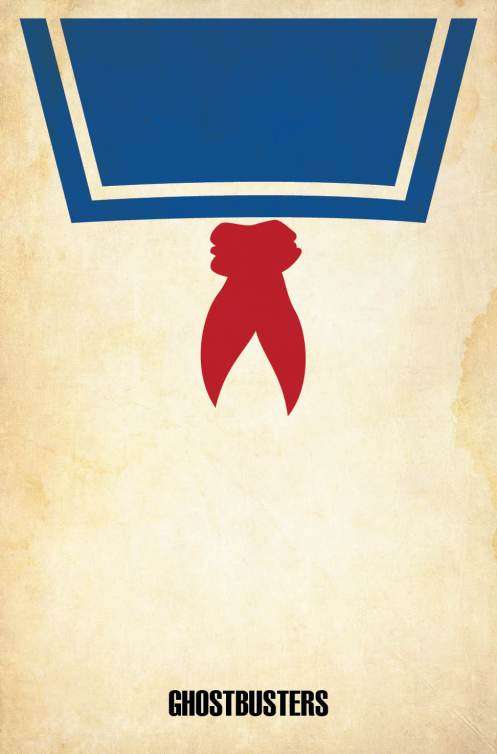 The Alternative Ghostbusters Posters are a New Look for a Classic

The film grossed nearly $300 million dollars on a budget of $30 million, with proceeds numbering at over a half-billion when adjusted for inflation. It spawned a sequel, which was released in 1989, as well as two animated series.

Fans of the Ghostbusters franchise have a reason to rejoice: A script for the third film has been completed by Gene Stupnitsky and Lee Eisenberg, two of the writers behind NBC's the Office. The script is awaiting approval from Bill Murray, but is still in the development stage.

Until then, enjoy these 'alternative' Ghostbusters posters as a stopgap.

Implications - In the last few years, there has been a newfound consumer desire for retro styles, clothing and tropes of the past. A company can capitalize on this by creating marketing that harkens back to a different time in the companies' history. By showing their old logos, products, and designs, the company shows the development it has made over the years and establishes a connection between their history and their present, allowing consumers to be a part of the process.
4.9
Score
Popularity
Activity
Freshness