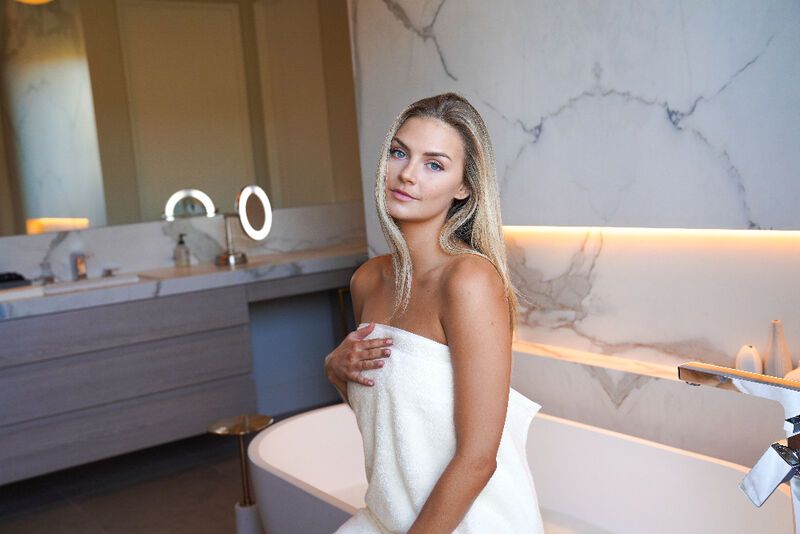 Laura McQuarrie — June 3, 2021 — Lifestyle
References: ouragami.org & businesswire
Share on Facebook Share on Twitter Share on LinkedIn Share on Pinterest
The high-tech Alta towel is a self-sterilizing, germ-killing towel that's engineered with a proprietary fiber that eliminates bacteria on contact. The plush towel helps to protect individual health by killing microbes before they have a chance to grow, effectively eliminating the mold and bacteria that naturally flourishes on moist, damp surfaces. Keane Veran, co-founder and CEO of OURA, the creator of the Alta towel, says "Most people are familiar with the smell of an old musty towel, but most are not aware that these odors – no matter how faint – are caused by mold and bacteria that love to grow on moist, damp fibers."