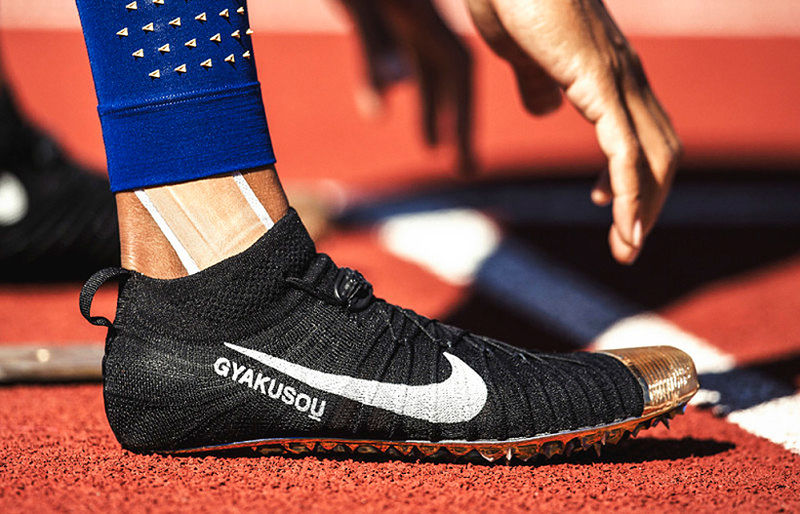 The 'Nike Gyakusou Zoom Superfly Flyknits' were made with the help of Jun Takahashi -- a renowned Japanese streetwear fashion designer. The Gyakusou products are generally met with excitement from sneakerheads, however the inclusion of them by Allyson Felix shows the immense functionality of the collaborative effort.

As HYPEBEAST reports, "the inspiration behind the entire line was founded on Takahashi’s love for running, and Gyakusou’s presence in the Olympic Trials solidifies that fact." Nike and Jun Takahashi created two different versions of the shoes for Allyson Felix -- who also contributed to its sleek design by offering her athletic perspective.
5.7
Score
Popularity
Activity
Freshness