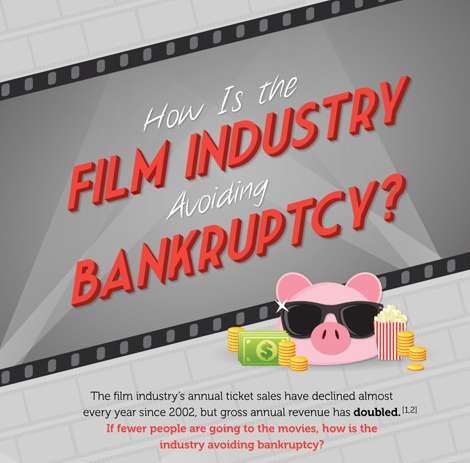 Back in the day, making a movie was a spectacular deed to cross off the bucket list; however, it came with cost that would make any movie-maker's wallet slim. Traditional film formats have been reduced and now promotion of films take a high road on social media sites.

The buzz for movies is largely credited through sites such as Twitter and Facebook. The horror flick 'Paranormal Activity' gained extra hype through marketing on the web by having its viewers request its showing. After one million requests for a nationwide showing, the viewers were granted its horror-haven film.