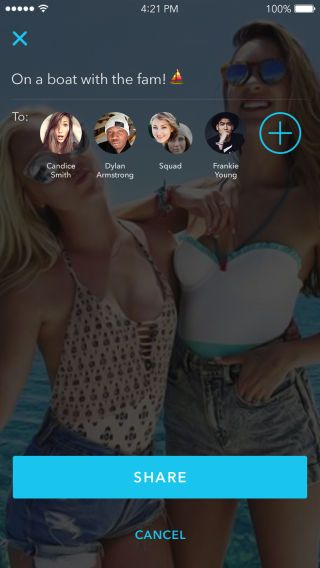 The app works similarly to Snapchat in that a user's contacts are the same as the contacts in their phones. But, while Snapchat sends images and videos for later viewing, the Alively app is (almost) livestreamed. The app intentionally adds a 10 to 30 second delay to ensure that the streaming video reaches the highest possible quality.
1.3
Score
Popularity
Activity
Freshness
Get the 2021 Trend Report FREE