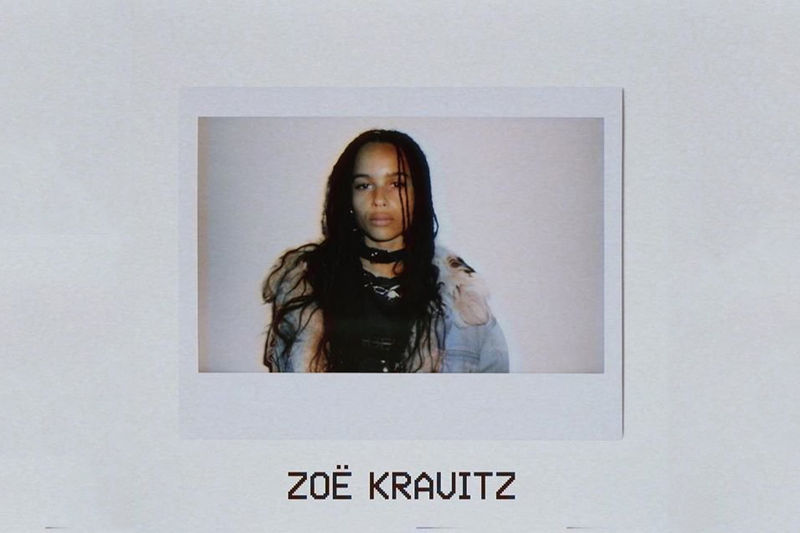 The Alexander Wang Fall/Winter Line Was Introduced on Instagram

Included are artists and socialites from every variety, from Zoë Kravitz and Kylie Jenner to Vince Staples, Metro Boomin and Skrillex. By incorporating an eclectic variety of celebrities, the Alexander Wang Fall/Winter campaign looks to appeal to vast number of consumers -- with most likely to find a figure that they're fond of considering that there's a total of 23.

In addition to this, the designer aims to speak to a sense of individuality that he maintains with his apparel, something that's also shown through the variety of people used for the celebrity-backed campaign.