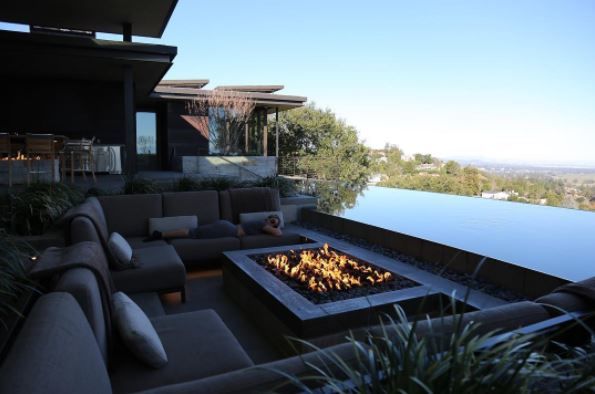 Airbnb Lux Will be the Firm's New Ultra-Premium Tier

Joey Haar — June 30, 2017 — Business
References: bloomberg & theverge
Share on Facebook Share on Twitter Share on LinkedIn Share on Pinterest
Airbnb Lux is slated to be a new tier of the short-term room and home rental service aimed at satisfying the highest spenders. The ultra-premium section of the hugely successful rental service will focus on "mega-homes, mansions, and penthouses that will be inspected to ensure they pass the muster," according to a report from Bloomberg.

The name Airbnb Lux is currently an internal term, and there's no word on whether Airbnb will decide to keep that title or change it when the feature is officially released. In any case, the nitty gritty of the tier will only affect the very tip of the economic spectrum, as rooms are expected to run multiple thousands of dollars per night.