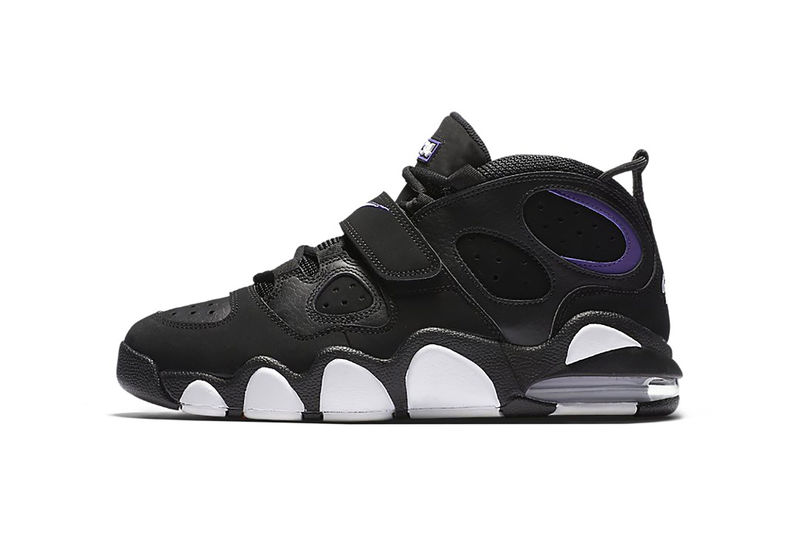 In order to depict this, Nike imbues the Air Max CB 34 with black, white and purple -- making for a retro-looking sneaker that's rather versatile, given that the white and purple only accents certain components of it. The upper, which is made of a luxurious leather, is taken over mostly by black, with purple incorporated minimally on the side near the heel, as well as on the tongue where it marks Nike's branding.

The white is included on the sole, where it swaps with black to create an effect that's reminiscent of teeth -- likening it to the vicious character that it's inspired by.
5.7
Score
Popularity
Activity
Freshness
View Innovation Webinars