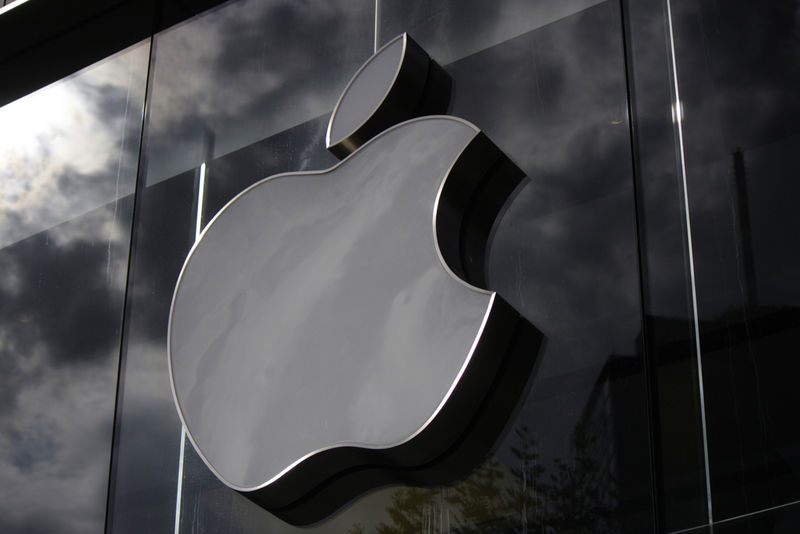 Daniel Johnson — January 16, 2020 — Business
References: apple & techcrunch
Share on Facebook Share on Twitter Share on LinkedIn Share on Pinterest
Apple recently purchased an AI startup named Xnor.ai, however, no financial details of the acquisition were confirmed by Apple. The company was started in 2017 when it branched from the Allen Institute for AI. Initially, the AI startup worked on processes that can increase the efficiency of machine learning algorithms.

Apple confirmed the acquisition, however, it did not elaborate on the organization's rationale for purchasing the AI startup. Additionally, Apple released a statement about the purchase, “Apple buys smaller technology companies from time to time and we generally do not discuss our purpose or plans.”