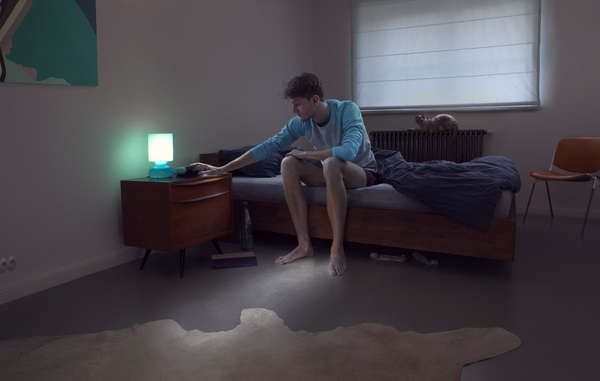 Meghan Young — January 16, 2013 — Fashion
References: kriwol & behance.net
Share on Facebook Share on Twitter Share on LinkedIn Share on Pinterest
Wouldn't it be nice if day and night were so complementary that when darkness descended, people would cast a glow just as they would a shadow in the light? That might not be in possible in the realm of real life, but in the photo series titled Afterlight by Jan Kriwol, it is. The photographer, who is based in Warsaw, Poland, has imaginatively manipulated the images to make it so.

Considering that it is the same man in each still, Afterlight by Jan Kriwol can be construed as a rare case. The red-headed model does appear to lead a solitary life in the photo series, as though he has to hide this strange ability. Either way, it is a creative concept.
5.5
Score
Popularity
Activity
Freshness
Attend Future Festival