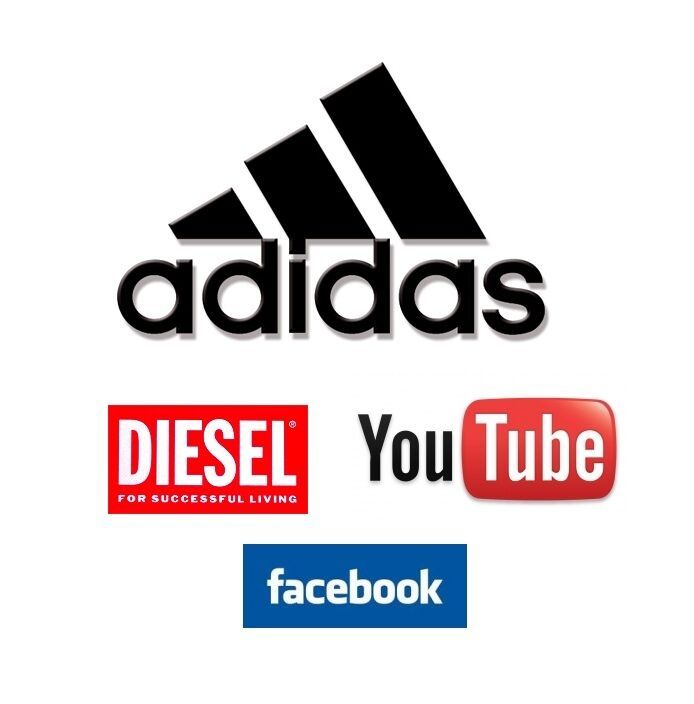 As part of its overall "Celebrate Originality," global brand message, beginning this week, Adidas will begin to debut four original films on popular online sites Facebook and YouTube. The first is about the company's founder, Adi Dassler, and chronicles how his shoe evolved from a sports shoe to popular everyday footwear. Adidas will also host a community page on Facebook with a variety of information and applications.

While the marketing spending is undisclosed, it is believed to be "the biggest" campaign the company has done in its 49-year history. "There are two key pillars to the campaign," said Hermann Deininger, chief marketing officer of the adidas sport style division. "One is retail and the second is digital." Adidas will reformat some of its 80 worldwide stores into an "atelier" concept, allowing visitors to design their own shoes and send pictures and videos to a large wall within the store.

On another front, Adidas is pairing with Italian jeansmaker Diesel to create four styles of jeans called "adidas Originals Denim by Diesel." The line, which includes two mens and two womens jeans in four different washes, was shown at Fashion Week in New York on Sunday. The jeans will be available exclusively at adidas stores and retail for $160 to $210. This is Adidas' first foray into completely non-sports product segment.

John Shanley, an analyst with Susquehanna Financial Group, said the campaign fits in with a trend of merging fashion and athletics trends. "I think it makes a lot of sense," he said. "Casualwear is where most of the business is done (in the athletic sector). Technical or performance products are a relatively small part of the overall market."

Watch the new above mentioned YouTub Ad in this trend:

44 Reasons to Love Diesel
From Stupidvertising to Faceless Watches