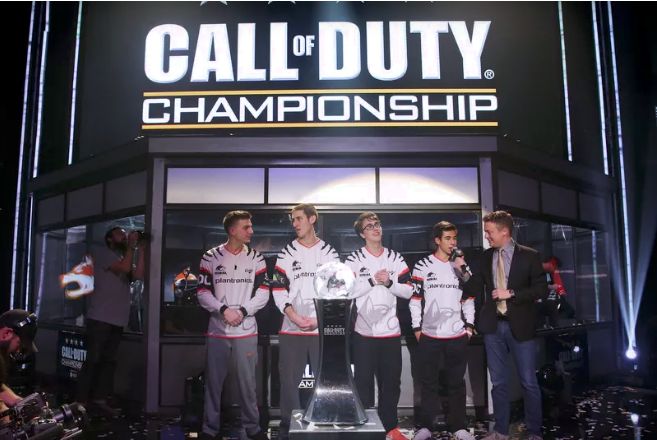 Katherine Pendrill — May 12, 2016 — Tech
References: theguardian & theverge
Share on Facebook Share on Twitter Share on LinkedIn Share on Pinterest
In an effort to take e-sports mainstream, computer game publisher Activision Blizzard announced that it will be teaming up with Facebook to broadcasts live events on social media. eSports is a growing industry with millions of fans all over the world tuning into daily broadcasts. Now the company is making an effort to introduce even more people to online gaming by making its broadcasts more accessible.

As part of the new partnership, Activision Blizzard will stream live eSports events over Facebook. The games will be powered by the streaming platform MLG.tv, which was acquired by Activision Blizzard back in January. The reason for the new partnership is to make it easier for existing viewers to find the broadcasts, but also to reach a new audience through social media. As MLG co-founder Mike Sepso explains, "Based on our tests so far and our existing partnership for Facebook, it's where we see our greatest capability to introduce a new audience to e-sports."