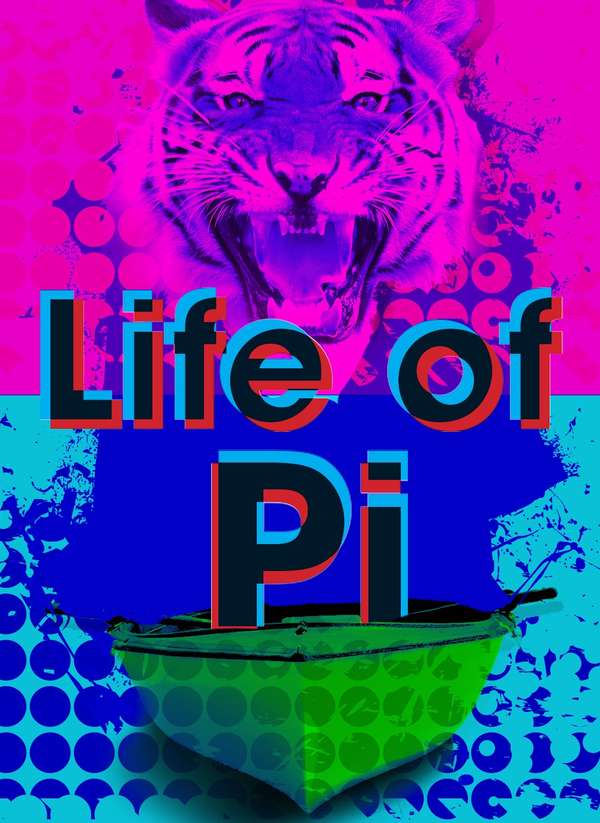 Nominees for the Academy Awards 2013 Get Retro Makeovers

Gil Haddi — February 20, 2013 — Art & Design
References: shutterstock & theorange.co
The designers at Shutterstock took some of the most anticipated nominees for the Academy Awards 2013 and came up with pop art poster designs for each of them.

Inspired by artists such as Keith Haring, Andy Warhol and Roy Lichtenstein to name a few, the posters take the thrilling elements of the films and reinterpret them as artistic visuals. Movies including Life of Pi, Django Unchained and Argo are given a completely retro makeover, making it seem like these contemporary films are in fact classics that have been around since the early 60s.

Shutterstock created a playful collection of posters for the Academy Awards 2013 nominees, imagining what they would have looked like if they came out during the pop art movement.
5.4
Score
Popularity
Activity
Freshness