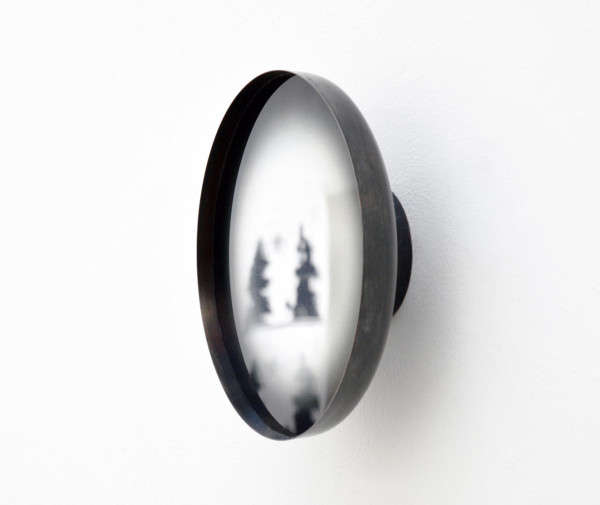 A Mirror Darkly by Nick Ross Mimics Water in a Bowl

Meghan Young — May 9, 2013 — Art & Design
References: nckrss & design-milk
Travelling back in time, A Mirror Darkly embraces what is believed to have been the way humans looked at themselves in the Stone Ages. Using small ceramic bowls filled with water, they would be able to get a murky sense of their appearance. Instead of resting on tabletops, however, A Mirror Darkly can be mounted on the wall. That is because it doesn't rely on water for a reflection.

Designed by Nick Ross, a designer based in Stockholm, Sweden, the name of A Mirror Darkly was inspired by Apostle Paul's Corinthians 13 in which the phrase to see “through a glass darkly” was used, which means 'to have an obscure or imperfect vision of reality.' It was displayed during Milan Design Week.
2
Score
Popularity
Activity
Freshness