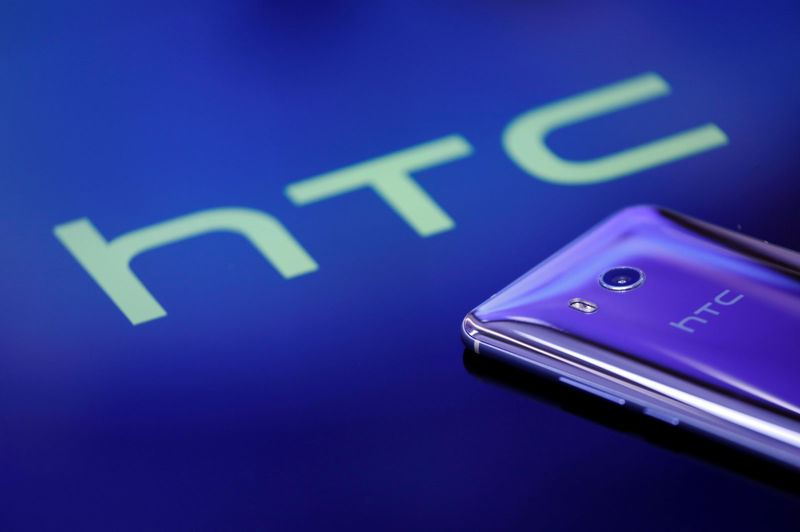 Daniel Johnson — February 24, 2020 — Business
References: htc & engadget
Share on Facebook Share on Twitter Share on LinkedIn Share on Pinterest
HTC recently renewed its commitment to mobile devices, with the announcement that the organization will look to release its inaugural 5G smartphone before the end of 2020. The announcement was made by The company's CEO, Yves Maitre. However, no exact details about the 5G smartphone were released.

The new device could be a significant step for the organization, as HTC has a history of focusing on cost-effective phones, or devices created to fill a specific need. Previously HTC released its Exodus 1 device, which was developed for Bitcoin traders.

Overall the announcement shows that HTC is still an organization that is committed to producing smartphones, as well as working with other technologies like VR headsets.